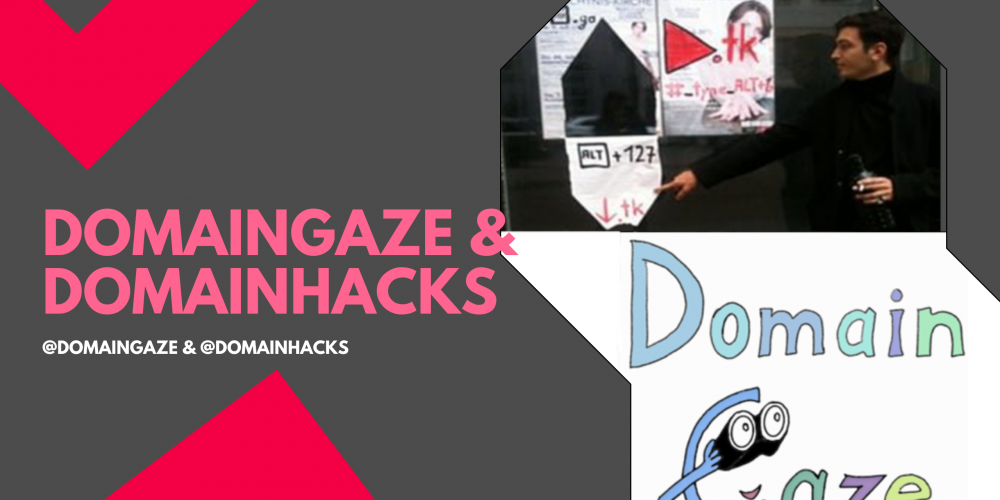 Announcement: The acquisition by Nike Inc. of the single-letter domain hack n.ke for an undisclosed but considerable amount. It confirms the trend and the appetite of Fortune 500s for short domain hacks. The sale was brokered by the fine people at Brandmo.com who have previously sold for DomainHacks.com the sto.re twe.et and targ.et domain hacks to Shopify Twitter and Target respectively.

I’d like to invite the readers of Crunch.id to visit https://brandmo.com/domain-listing/b-ke they will find a list of other single-letter .ke domain hacks that are available for sale.

What country are you based in?

A f.ar away land! Prefer not to say as it might affect my ability to get names with a bit of anonymity. 😊

I am currently between Germany and Greece. Last year I was in Colombia. I don’t stay more than six months in the same place. I get bored just like I got bored of .com since we are here to talk domains.

Do you feel your location has an effect on your domain investing?

Yes, to a small degree in terms of handling transactions.

Moving countries does. When you are in a new country or region of the world and your interest is not strictly limited to sun-tanned beaches and sweet cocktails, you can actually get to learn about the local culture and customs and that encompasses what’s happening online: from memes to domain extensions most people have no clue about. For instance who knows about .bzh? You’ve got to be there to see it on stickers and signs.

How long have you been involved in domains?

About 2 years. While I’ve had domains for over two decades, those are for my own projects.

More than a decade. I’ve started with gTLDs as it was being preached on domain forums like Namepros, had around a thousand domains sold a few for 5 figures and the rest to my brother who had an advertising agency in Paris. I kept the domain hacks which were my biggest earners and that was the best decision I made in this business. Nowadays my hacks go from 5 to 6 figures.

Are you a full time domainer?

At the risk of sounding like a snob I am a collector. I love words and poetry, for me domain hacks are both and the web is the canvas.

Before domains when I was still a teen I was collecting sneakers which is funny considering that with Brandmo.com we have just sold the n.ke single-letter domain hack to Nike and earned more money from that deal than I ever spent on Nike sneakers. As Shakespeare said: The wheel is come full circle, I am here.

How did you find out about domain investing?

I’d say by happenstance. The domain I was looking for was taken and my hunt for alternatives led me here. For me, it is like a fun game of going on a treasure hunt to find some interesting gems ‘across’ all extensions. Intentional pun for hackers! 😊

When I had to sell my sneaker collection and launched my first online shop at the age of 19. I was looking for the EMD for my store’s name and realized it was being “squatted” upon by a Korean domain investor. That’s when I realized there was more money to be made with domain names than brand names.

How many domains do you currently hold?

Like my colleague here around 200 which in the domain hack world is plenty. La crème de la crème!

As a domain hack aficionado, I am mostly unbiased towards extensions. Finding the right words is key. I see all ccTLDs, ngTLDs and gTLDs as opportunities. I presently have domains in around 60 extensions with most of them in ccTLDs followed by ngTLDs.

You forgot ccTLDs. It’s a tough choice considering there are as many ccTLDs as there are countries and even more e.g. .io which belongs to the Chagos Islanders whose island has been stolen by the U.K. to create an American army base.

I would say my favourite is .ET because E.T. the Extra-Terrestrial. Seriously though because Ethiopia is the cradle of humankind and .ET represents the space age. That and it’s sexier than .eth (and it works!).

What's the best advice you've been given by another domain investor, either directly or through something they've said on twitter or in an interview?

They say if you cannot conceive a business or specific purpose around a name, it is probably not a good investment. I keep getting caught up in the beauty of words and have to remind myself of this fact.

I took Domain King’s advice and turned it around.

What kind of goals do you set yourself?

That I start getting enough sleep and enough work done during my waking hours.

This year? Either to launch DomainHacks.com as a dedicated domain hack marketplace or sell it (along the portfolio) to someone who will.

Who are your top 3 domain investors?

I don’t have any favourite investors, only favourite people. These are the people behind DomainHacks.com, Purena.me and NamesThat.Win!

My partners at Edoms.com (they have a massive ccTLD portfolio), Purena.me (OG domain hacker) and my fellow interviewee DomainGaze.com whose acquaintance I made when we were bidding on the same jewel: the n.et domain hack (he won!).

Patience. Finding balance between hunting down the right opportunities whilst not being too trigger-happy.

Collecting the money? Deadbeat buyers are a plague. Just this month I had two non-paying buyers. That’s a real problem the guys at Dan haven’t really addressed ever since I signed up in 2015.

How do you structure the domaining part of your day?

Unfortunately, there is no structure!

Haha we should call ourselves the Chaos Domain Investor Club.

How do you manage your portfolio?

A nice spreadsheet. With a small enough portfolio, it works.

Domain.io does it for me.

Do you also have any NFTs or Crypto in your portfolio?

I am from the Bitcoin class of 2011 so I am very skeptical of everything that came after. I guess you could say the same thing about the dot-com OGs and their attitude vis-a-vis ngTLDs as well as domain hacks (even though the first one was registered in 1992).

I do own one NFT which is my private Twitter’s profile picture (@dotmg) which I bought out of respect for the artist.

What's the most you've ever spent on one domain?

Have you ever done outbound? If so, were/are you successful?

Rarely. I’ve noticed that often it is useful to engage with people to make them understand how widely these alternative names are used today. However, this was after they first expressed some interest. The few times I tried to connect people & organizations with names they might find useful, it never worked!

Last outbound I did was back in February. I’ve reached out to the CEO of a major web company who is also a domain collector. He bought two .et domains (the sales were published to Namebio).

You're given $10k to spend on domains, how do you spend it?

There are always domains on the horizon you’re tempted to get, but resist. I’ll grab a couple of good 2-letter hacks.

Outside of domains, what other business/wealth/personal growth figures do you look up to?

I would love to build something of my own around my interests. I need to get really good at machine learning first!

What do you do when you're not domaining?

I’ve mostly been involved in academia where I taught computer science at a university. I’m trying to transition to a machine learning or data science role as that is what truly fascinates me.

When I am not collecting words? I collect stories.

What advice would you give to people just starting out in domains?

Learn to avoid aping others’ purchases mindlessly. Avoid overspending and investing in junk.

Don’t believe the hype unless it ends in .pe! 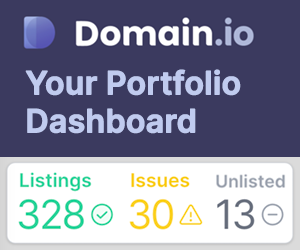 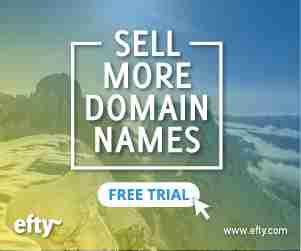 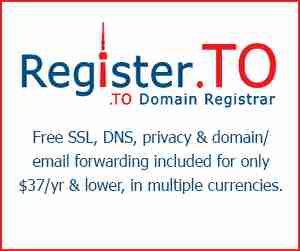 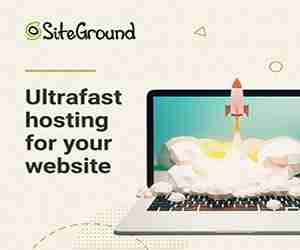 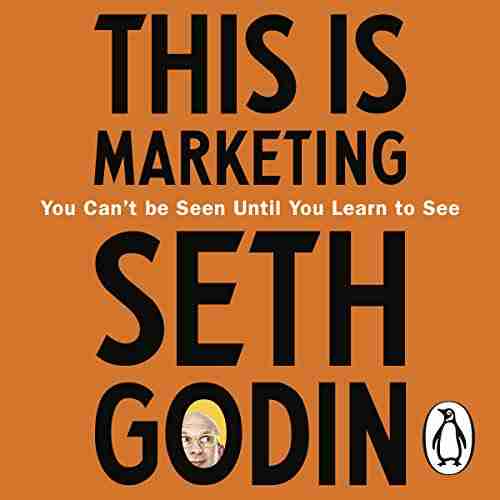 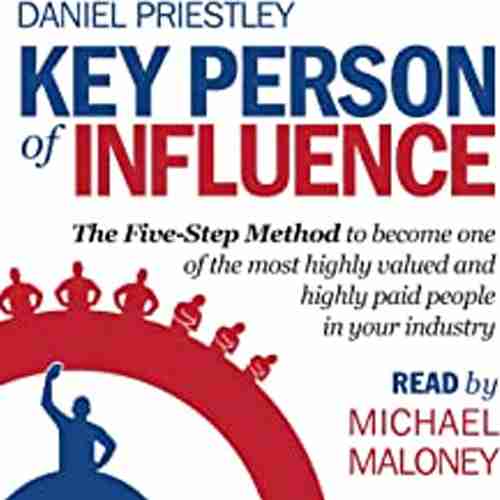 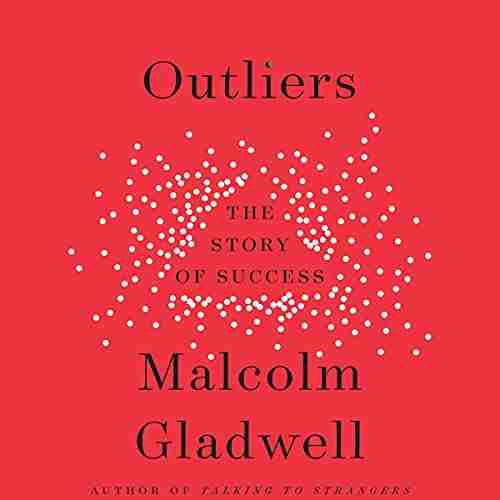 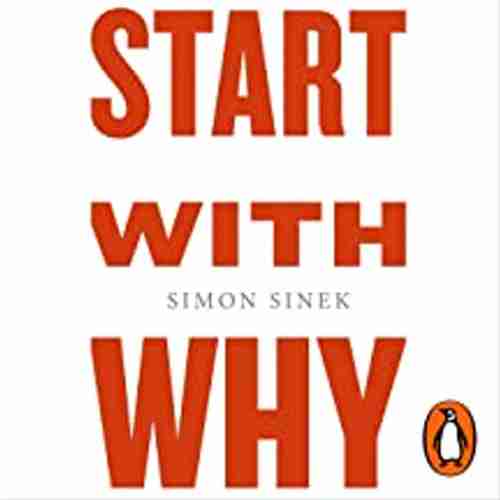 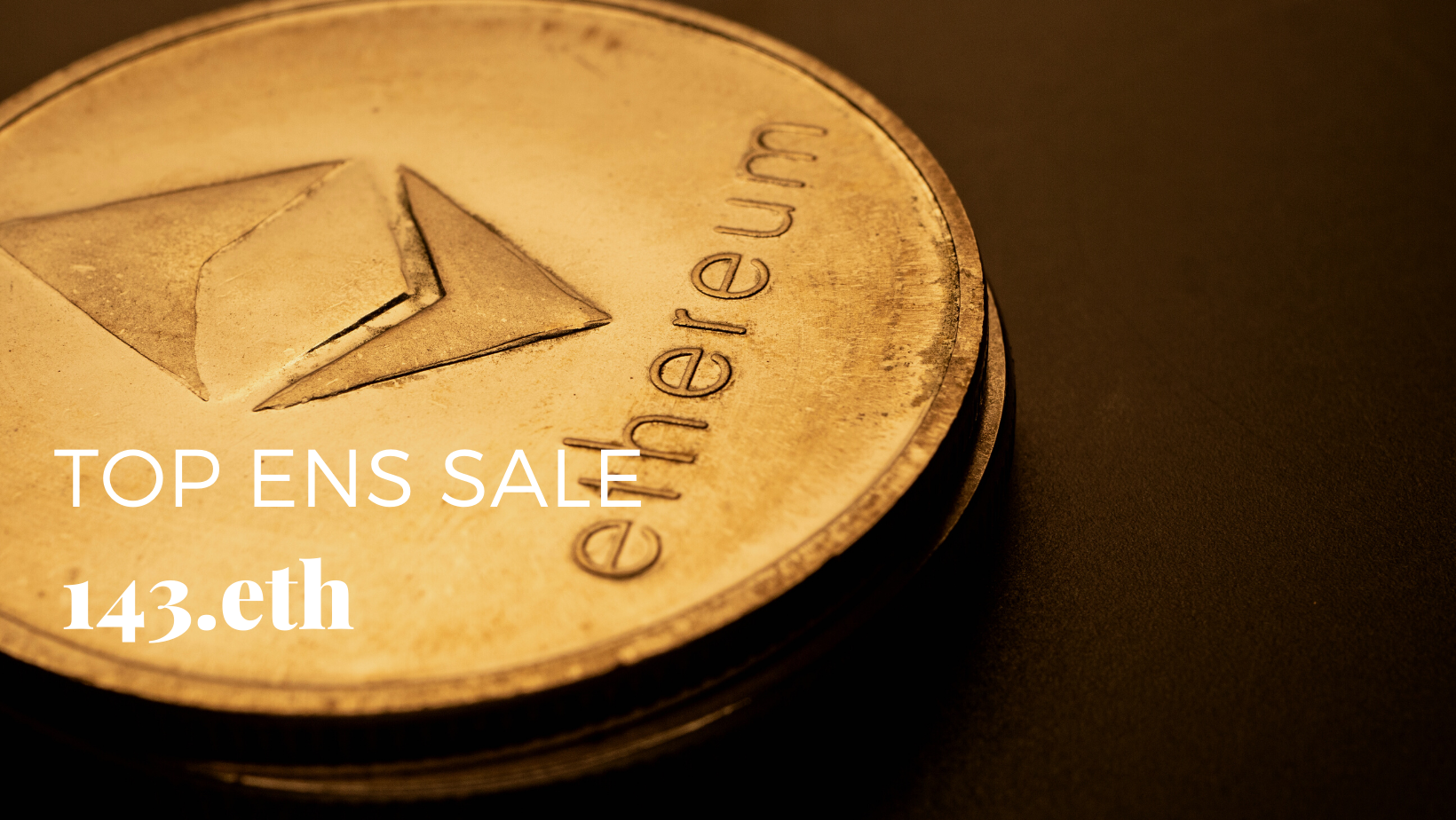 A breakdown of all .eth domain sales 1 eth and over. Domains and sale price data courtesy of the ENS Bot 19 Logged Sales Highest 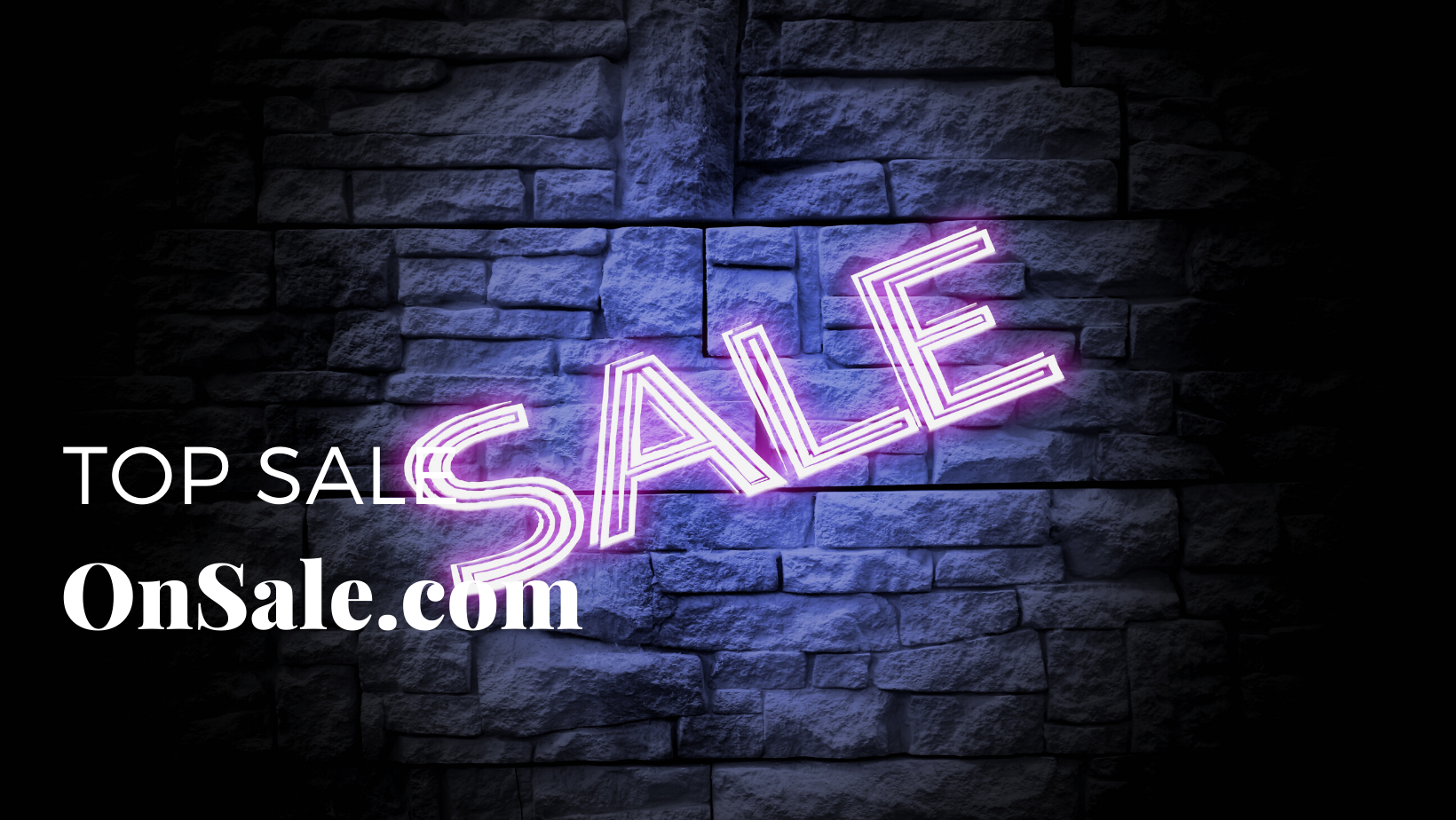 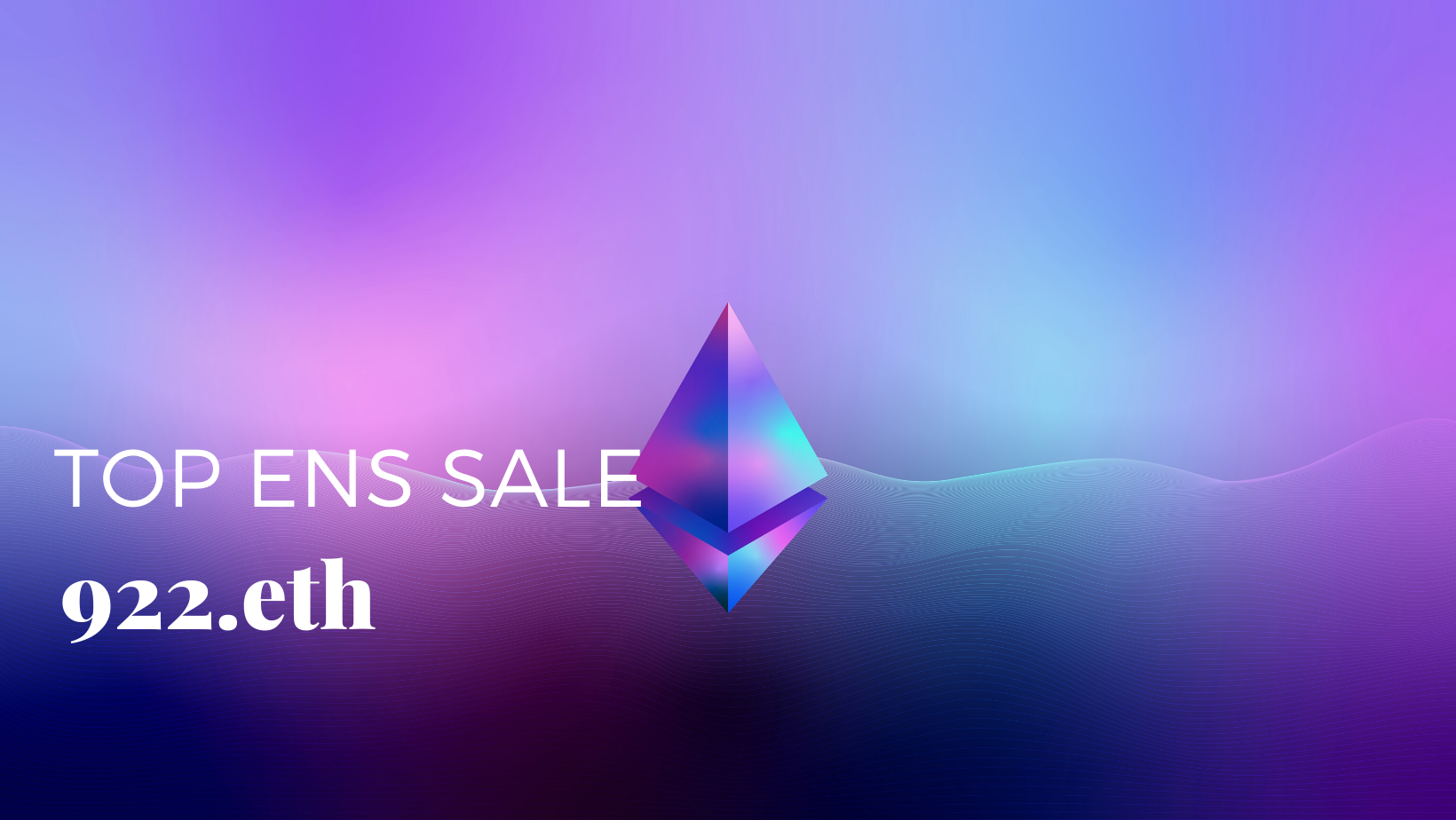 A breakdown of all .eth domain sales 1 eth and over. Domains and sale price data courtesy of the ENS Bot 10 Logged Sales Highest 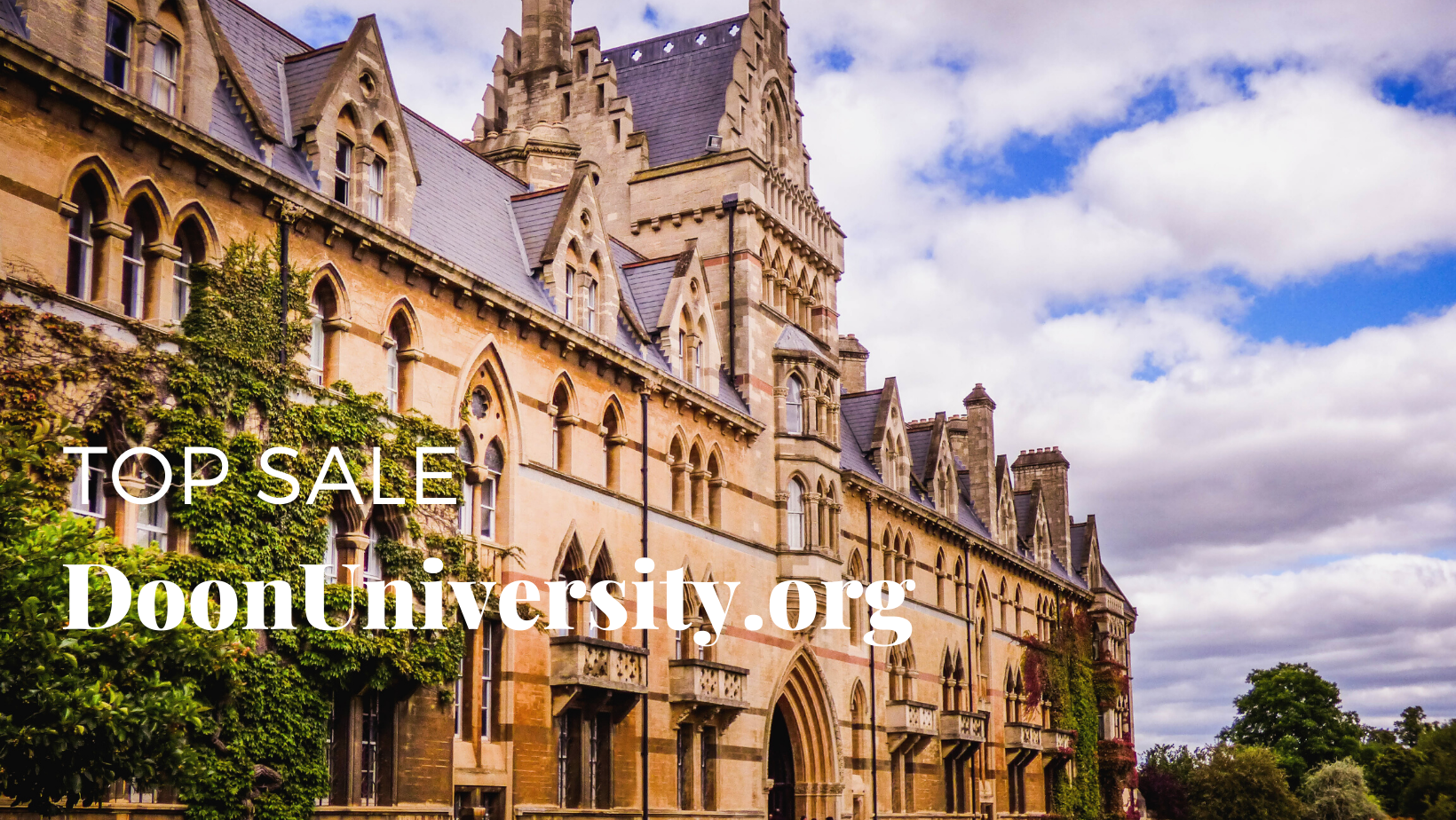 The data on this site is provided as is and may contain errors. Please do your own research before taking any actions based on information from this site.